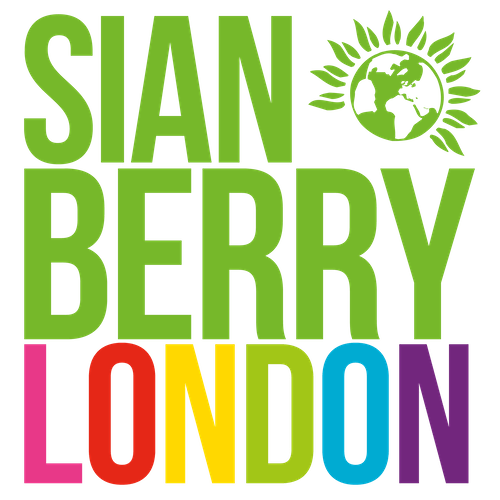 In a speech last March given at the Mayor of London candidates' debate at the Southbank Centre's Women of the World event, Siân Berry emphatically explained the significant impact that climate change has on vulnerable groups. Here is a part of that speech:

"The fact is, women's voices need to be heard in every election. We need to be counted in every single policy, because women and children bear the brunt of basically everything - but we bear the brunt of the climate change emergency in particular. The UN Women organisation's climate change work is really important, and they say that around the world, women and girls are the last to eat or be rescued, face greater health and safety risk as water and sanitation systems become compromised, and take on increasing domestic and care work as resources disappear. And if you add on the additional barriers and burdens faced by women of colour and communities of colour in this country and around the world, the injustices do mount up. Here in London women, children and minorities face the brunt of low incomes, high rents, school cuts, welfare changes, youth services and nursery cuts, air pollution, and domestic and sexual violence. It's not good enough."

Berry's argument is backed by the research of global organisations like the International Union for Conservation of Nature. Their findings indicate that women experience climate change "disproportionately" to men because of factors like existing gender bias that the environmental issue only contributes to, which is outlined in Berry's speech.